Get fresh music recommendations delivered to your inbox every Friday.
We've updated our Terms of Use. You can review the changes here.

Fear In a Handful of Dust

by No Gods No Masters 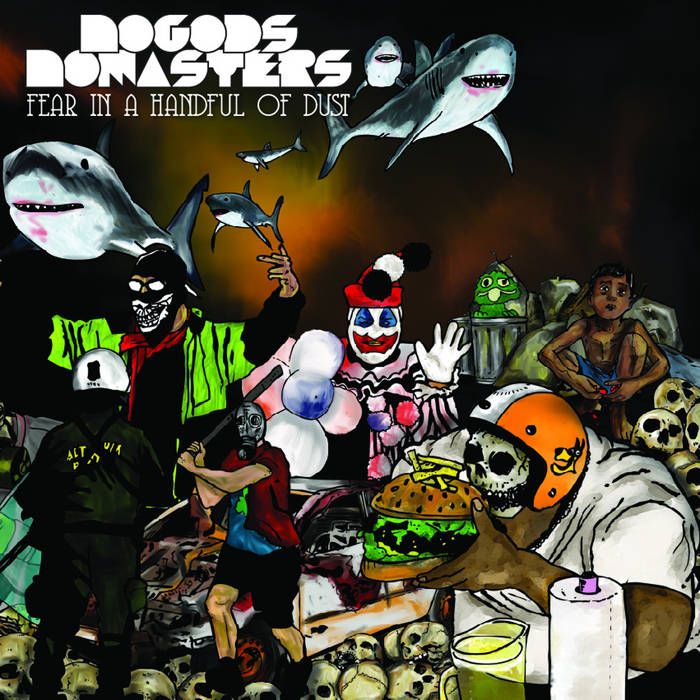 No Gods No Masters The Netherlands

Dutch metal band No Gods No Masters was founded in 2013. Mainly inspired by bands such as Iron Monkey, EyeHateGod, Electric Wizard, but also Crowbar, Integrity and even Tragedy they released a 4 track demo at the end of 2013.‘Fear in a handful of Dust’ was released at the end of 2016. In February 2017 the album is released on vinyl by Reflections Records as a limited 300 copy run. ... more

Bandcamp Daily  your guide to the world of Bandcamp

Alex Rita and Errol from Touching Bass feature in our special London edition of the Bandcamp Weekly.